Last night we (to go) to a football match. We (to take) a bus. The bus (to be) overcrowded as many people (to want) to see the match. We (to get) off the bus and (to go) in the direction of the stadium. While we (to cross) the road, I (to see) Victor. He (to stand) at the corner. He said he (to wait) for his friend who (to come) to St. Petersburg the day before and (to wish) to see the new stadium. A man (to come) up to me and asked if I (to have) a spare ticket for the match. Victor told us that two boys just (to ask) him whether he (to have) a spare ticket. We (to enter) the stadium just as the football players (to come) out on to the field. At the entrance to the stadium we (to meet) Sergei. He (to show) us to our seats and (to ask) me if I (to play) football in my childhood. We (to agree) to meet in the snack bar during the interval.

b) for several times.

Упражнение 2. Copy the sentences and note if they refer to the present, past or future. Write the tense against each sentence.

Example: He cut his finger with a knife. (Simple Past)

Упражнение 3. Put the following sentences into the correct tense: Simple Past, Simple Present, Present Continuous or Past Continuous, Present Perfect.

1 have been cooking, 2 has Wendy been, 3 has been sitting, 4 have been doing, 5 haven’t you bought, 6 worked, 7 have lost, 8 have you ever played, 9 have been grumbling, 10 has really improved, have you practiced

1 appeared, 2 studied / graduated, 3 have now completed, 4 I’ve been trying, 5 have already worked, 6 was, 7 have applied / have not managed, 8 applied, 9 started learning/ have not obtained, 10 have not applied, 11 have hoped, 12 have been waiting/ have not received 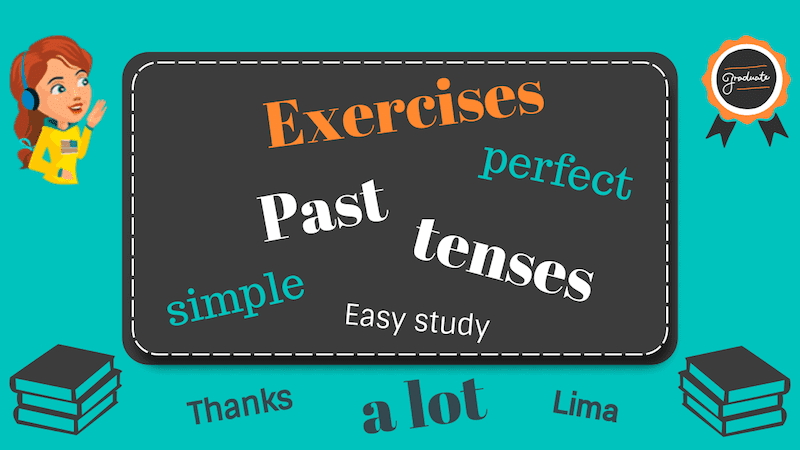 Did you go to the cinema yesterday?

We didn’t go to the zoo two days ago.

I was doing my homework at 5 o’clock.

Were you watching TV?

My dog wasn’t eating its food.

I had done my homework before my mother called me.

Had you done your homework before your mother called you?

I had been drawing for 5 years when we moved.

Had you been drawing?

I hadn’t been drawing.

I when I heard a noise outside of the house.

Jenny this music band for 7 years, but now she doesn’t like it anymore.

When I saw Sam, he his homework.

My cat on my lap, while I was writing an essay.

Mary the room and (to say) that dinner was already cooked.

When I my ex-girlfriend, I called my friend.

Every time I my teacher, I sweated.

when your sister opened the door?

D used to check in

2.Underline the most suitable verb form in each sentence. The first one is done for you.

1 I suddenly remembered that I forgot I had forgotten my keys.

2 While Diana watched / was watching her favourite television programme, there was a power cut.

3 Tom used to live / would live in the house at the end of the street.

4 Who was driving /drove the car at the time of the accident?

5 By the time Sheila got back, Chris went / had gone.

6 David ate / had eaten Japanese food before, so he knew what to order.

7 I did / was doing some shopping yesterday, when I saw that Dutch friend of yours.

8 I used to like / was liking sweets much more than I do now.

9 What exactly were you doing / did you do when I came into your office yesterday?

10 Laura missed the party because no-one was telling / had told her about it.

3.Put each verb in brackets into a suitable past verb form. Only use the past perfect where this is absolutely necessary.

2 The police (pay). no attention to Jos complaint because she (phone). them so many times before.

4 Nick (lie). down on the grass for a while, next to some tourists who (feed). the ducks.

8 The police (get). to Toms house as fast as they could, but the burglars (disappear).

4. Decide whether the verb form in italics is suitable or unsuitable.

2 Sally didn’t go to a boxing match before.

3 Harry tried to repair the car, but he didn’t really know what he was doing.

4 What did you wear to the end-of-term party.

5 Were you eating spaghetti every day when you lived in Italy.

9 ‘What a terrible day!’ thought Lucy. Everything had gone wrong!

10 Although it rained a lot, I was enjoying my holiday last year.

5 Put each verb in brackets into a suitable past verb form.

The Search for the Lost City

(become) simply a legend. According to the Professor, the builders of the city (10). (hide) it among the mountains in order to protect its immense riches. He (11). (believe) that the descendants of these ancient people (12). (still keep) themselves apart from the rest of mankind for the very same reasons. So when we (13). (set off) on a cool May morning towards the distant mountains, each of us (14). (look forward) to exciting discoveries. For a week or more we (15). (climb) higher and higher, following the map, which Mallory (16). (study) from time to time. Then one afternoon, while we (17).

6 Rewrite each sentence beginning as shown. Use a participle clause.

1 Norman collected the parcel, but then he realized it was the wrong one.

After collecting the parcel Norman realized it was the wrong one.

2 Sue left the house but first she checked that she had her keys.

3 Mark was parking his car when he noticed the wing-mirror was broken. While.

4 Julia cleaned the house, but then she fell asleep on the sofa.

5 Brian bought a new television, but first he checked all the prices. Before.

6 Alan was skiing in Switzerland and met his old friend, Ken.

7 Kate took two aspirins, and then she felt a lot better.

8 Sheila went out for the evening, but first she washed her hair.

1. After collecting the parcel, Norman realized it was the wrong one. 2. Before leaving the house, Sue checked that she had her keys. 3. While parking his car, Mark noticed the wing-mirror was broken. 4. After cleaning the house, Julia fell asleep on the sofa. 5. Before buying a new television, Brian checked all the prices. 6. While skiing in Switzerland, Alan met his old friend, Ken. 7. After taking two aspirins, Kate felt a lot better. 8. Before going out for the evening, Sheila washed her hair.

1. At this time yesterday I (to sit) at the theatre.

4. At this time yesterday we (to have) dinner.

7. Yesterday he (to write) a letter to his friend.

11. Yesterday the lesson (to begin) at nine o’clock.

15. The train (to start) at fifteen minutes to ten.

1.I (to feed) my cat with fish yesterday.

4. I (to begin) repairing my camera at six o’clock yesterday.

6. We (to play) badminton from nine till eleven yesterday.

9. When my father (to come) home yesterday, my mother (to make) supper.

12. You (to have) supper at nine o’clock yesterday?

16. When we (to play) in the yard yesterday, it suddenly (to start) raining heavily.

18. He (to begin) repairing his bicycle in the morning yesterday.

19. He (to repair) his bicycle the whole day yesterday.

20. He (to finish) repairing his bicycle in the evening yesterday. 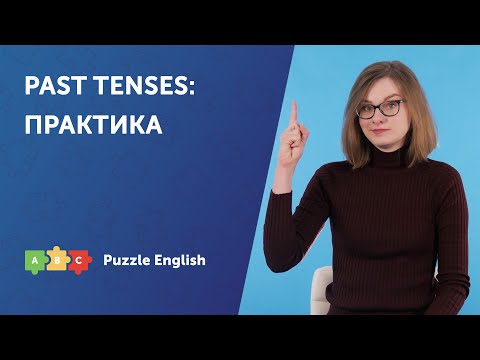 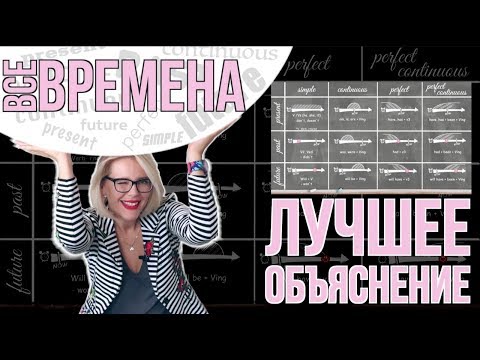 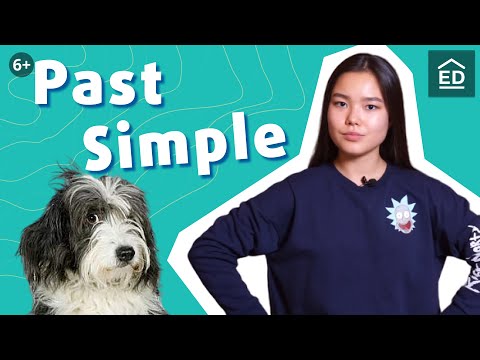 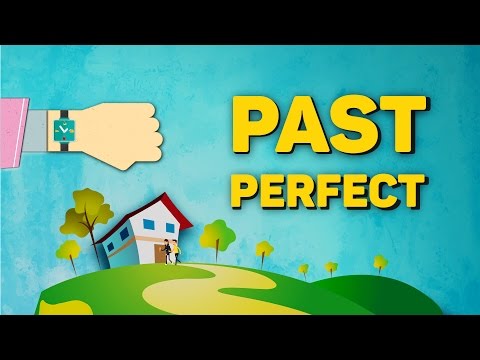 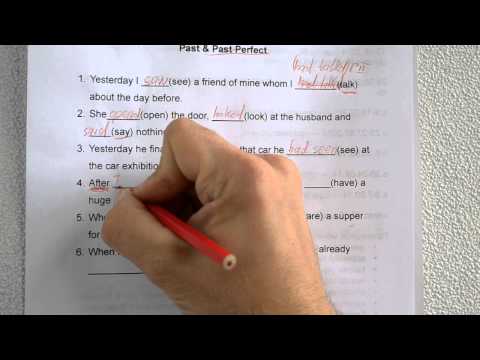 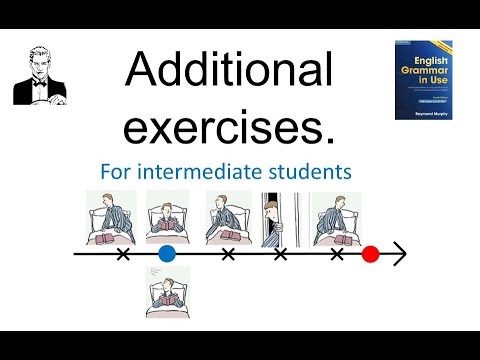 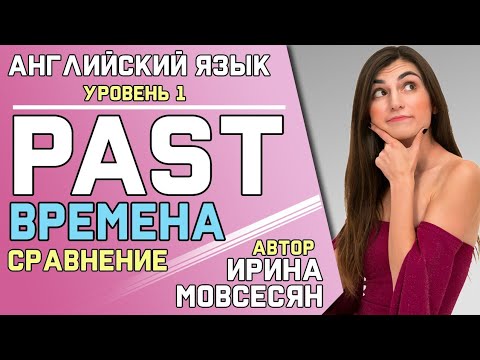 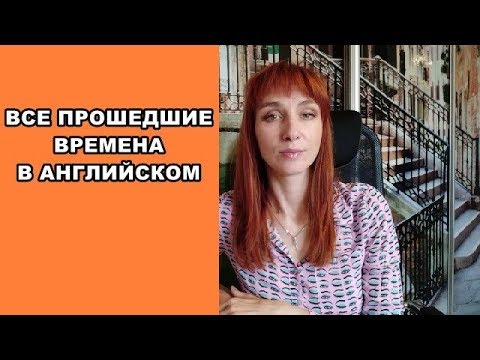 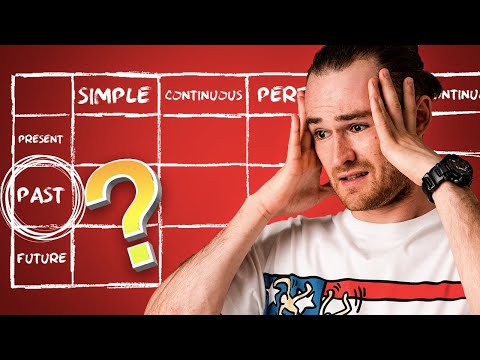 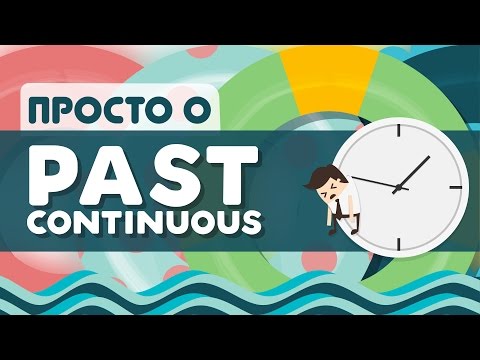